[Warcraft III] Should Developers Try to Monetize Their Mod Communities? How?

The recent news about how Warcraft III: Reforged is just the most recent example of a game developer or publisher trying to find a way to get some kind of revenue out of the user-generated content made from one of its games. PC game developers have tried a few different ways over the years and most just result in blowback from mod communities. END_OF_DOCUMENT_TOKEN_TO_BE_REPLACED

How To Run Classic Doom With These Modern Ports

People have been anticipating the big patch to the latest console ports of the classic Doom games for a while, and they’re here now, but the patch notes also out of nowhere announced the release of what are essentially new PC ports of these games. I started to ask myself why this was necessary, but now I think it might be a boon to people who are new to Doom but want to play it on PC.

It all has to do with simply getting the games up and running. Playing old school Doom on modern PCs can a somewhat complex process. The amount of freedom in what you can do with the game is like an ocean, but jumping in can be daunting. Bethesda’s latest move may or may not change that. END_OF_DOCUMENT_TOKEN_TO_BE_REPLACED

Late to the Party: Mount & Blade. It’s Basically Elite And GTA With Horses, And There’s Nothing Else Like It 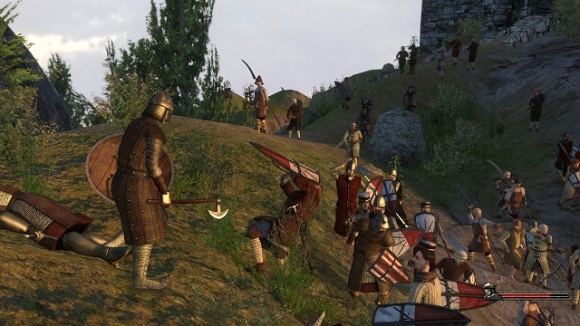 For a while now it’s looked like the most anticipated game in PC gaming is Mount & Blade II: Bannerlord. For years I’ve seen some pretty strong emotions flare up on forums and other online communities ranging the gamut between big hype and utter despair over the development of the game. Developer TaleWorlds Entertainment announced it in 2012 and only recently gave us an Early Access release date for March 2020. PC Gamers have gotten uniquely crazy over this game, and maybe it’s because its predecessor — Mount & Blade Warband remains a pretty unique game itself. That’s what I can gather after finally trying it out a bit.

Actually, what strikes me about Mount & Blade is how much it resembles certain other sandbox and simulation games while remaining as unique as it is. It’s essentially a medieval commander simulator that manages to depict medieval battles with a scale and level of detail quite unlike any other game. Looking at the community surrounding Mount & Blade, it’s kind if incredible how much it has inspired simulation gamers, modders, and historians. END_OF_DOCUMENT_TOKEN_TO_BE_REPLACED

If you aren’t one of those people who only owned a Nintendo 64 or only owned a GameCube during their respective console generations, let me tell you, it was pretty tough. Thinking about the difference between back then and the situation with the Nintendo Switch today puts into perspective how good we have it these days when it comes to the number of good video games available. END_OF_DOCUMENT_TOKEN_TO_BE_REPLACED

Over the last week or so I finally got to the new Arma 3 “Contact” expansion pack. From what I can tell it hasn’t garnered a lot of buzz outside of people already playing Arma 3. Maybe it wasn’t most Arma fans were expecting, but I rather liked the mini story campaign that came with Contact.

You may have heard that Contact is an expansion that adds a “what if” alien first contact scenario to Arma 3’s hardcore military simulator. Let me get this out of the way first: you don’t actually shoot at aliens or get shot at by aliens. It’s closer to that movie Arrival where you see the conflicts between different groups of people dealing with first contact while trying to figure out how to communicate with the aliens.

I think it resulted in an interesting mix of new gameplay mechanics in service to a story that’s downright odd for this kind of game. Following up a previous DLC pack about land mines and the different humanitarian angles of war, Contact makes me feel like developer Bohemia Interactive is really trying to branch out. For years modders themselves have used Arma as a base to build games in completely different genres — among them the mod that literally invented Battle Royale games, so it makes sense Bohemia would experiment more. But Contact also feels a bit more refined compared to previous Arma 3 official campaign stuff. END_OF_DOCUMENT_TOKEN_TO_BE_REPLACED 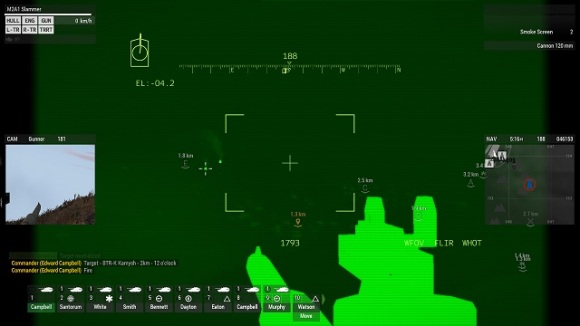 For a while now the mod that has taken up most of my time with Arma 3 has been “Dynamic Recon Ops”, which I’ve written about multiple times here and recently wrote about for Wargamer.com. Seemingly in sync with Arma 3’s new “Contact” expansion but not necessarily directly related to it, DRO just got another significant update that actually added a new mode. END_OF_DOCUMENT_TOKEN_TO_BE_REPLACED

RetroArch And Emulation On Steam 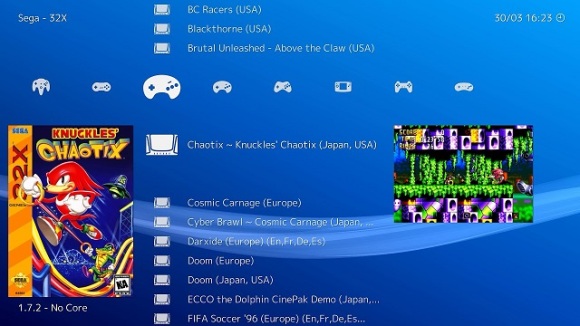 In case you haven’t heard, RetroArch is coming to steam at the end of this month. I still can’t entirely believe it — game emulation right there on Steam. It’s kind of a big deal, but apparently it’s also not entirely unprecedented. END_OF_DOCUMENT_TOKEN_TO_BE_REPLACED

Wargamer.com just ran my latest piece about Dynamic Recon Ops and another new Arma 3 mod that seems to compete with it — TRGM2. In the article I give a basic rundown of what the two mods do and contrast how they do it. Generally, compared to what I’ve written before about DRO, TRGM2 sacrifices some variety for a more intricate and challenging experience.

What I couldn’t really work into that story’s word count though is an anecdotal description of things I’ve done in TRGM2 that I probably wouldn’t be able to do in DRO (and other military shooters for that matter). So here’s just one recent example of my messing around with the different systems and thinking about how I could take them further. If you haven’t played Arma and haven’t read anything about it, what I’m about to describe is a pretty good example of its crossing of tactical shooter, vehicle combat, and real-time strategy elements. END_OF_DOCUMENT_TOKEN_TO_BE_REPLACED 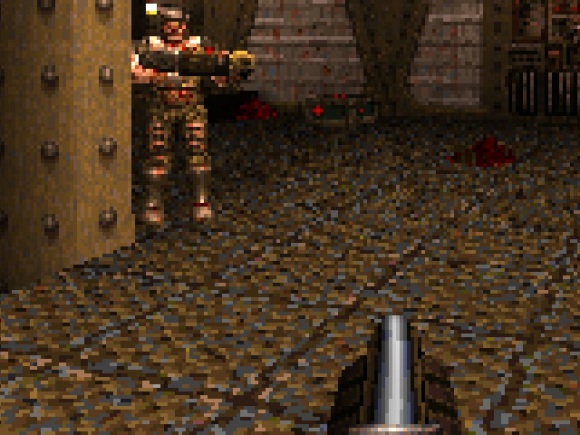 With Intel’s discrete graphics cards still around a year out and even those being a freshman entry into the market, it feels like nobody is looking at the company as a serious competitor to AMD and Nvidia yet. But this week they announced something shockingly smart coming to the integrated graphics in their upcoming Gen11 CPUs — integer scaling. It probably isn’t gonna be the most widely-used feature, but it’s kind of a big deal for anyone running low-resolution PC games. END_OF_DOCUMENT_TOKEN_TO_BE_REPLACED

How Else Can Epic Compete With Valve?

Late last year I speculated a bit on whether Epic could continue to pull major PC releases away from Steam, which it is now doing with Metro Exodus to the shock of many. I’m honestly still trying to figure out whether this is really a bad thing, but also if Epic has anything else up its sleeve to compete with Valve. END_OF_DOCUMENT_TOKEN_TO_BE_REPLACED 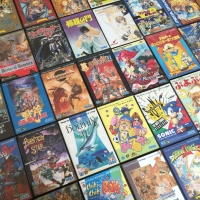 There is something a little unusual going on here...